The Ginkgo Prize is funded by the Edward Goldsmith Foundation, which raises awareness of the work and ideas of the late, great, environmentalist, campaigner and author Teddy Goldsmith.

Edward ‘Teddy’ Goldsmith (1928-2009) combined environmentalism with campaigning, philosophy and politics in a true maverick style. Graduating from Oxford in 1950, Goldsmith completed National Service and afterwards took up a business career in Paris. When this proved unsuccessful, he travelled in Africa with a friend and observed the tribal communities that would go on to influence much of his work, including his theories on sustainable living.

Goldsmith co-founded The Ecologist in 1969 which published often radical articles on a wide range of environmental affairs. The magazine held industry, corporations, banks and governments, among others, to account for their damaging actions. Alarmed at what he saw as imminent social breakdown, he moved to a small farm in Cornwall, delighting in the fickleness of his Clivus Multrum, an innovative composting toilet which typically confounded his visiting London friends. He produced the magazine from this new location. In 1972, he published A Blueprint for Survival, a seminal book endorsed by thirty of the leading scientists of the day . The book sold 500,000 copies, was translated into 16 languages, and influenced academics and policy-makers alike.

It even prompted the formation of a new political party, The People Party, which was founded in 1973. The following year, Goldsmith boldly stood as a parliamentary candidate for the new party in the constituency of Eye in Suffolk. He did not win, but the People Party went on to become the Green Party, which currently has one Member of Parliament, one member of the House of Lords, and three Members of the European Parliament.

Goldsmith’s study of natural systems and our collective negative impact on them was pioneering. Together with his charisma, sociability and stubbornness, he was a force to be reckoned with. Speaking of his achievements, Goldsmith said he hoped he had ‘helped to slow the runaway juggernaut that we’ve created, or make people aware of it, that has to be a good thing. I hope I have done that’.

The Ecologist magazine merged with Resurgence magazine in 2012 to become Resurgence & Ecologist. The JMG Foundation and the Edward Goldsmith Foundation continue to support a range of environmental causes to this day. 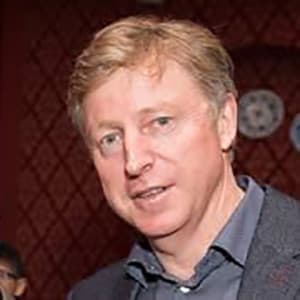 Peter Phelps (Founding Patron) is an entrepreneur, environmental activist and poet. He grew up on a farm in rural New South Wales, Australia before moving to the UK in 1991, and has subsequently lived and worked in Russia and Kazakhstan. In 2004 he co-founded the environmental NGO, Earth Restoration Service, and has chaired the charity ever since. Peter has over 30 years of business experience. Together with his business partner Howard Colvin, he is co-owner of Aditus, the audience acquisition agency, co-founder of the Polish wine-on-tap brand, Pani Wina, co-founder and director of Rudolf Wolff, the London based boutique investment manager, and a director of the Curious Arts Festival. 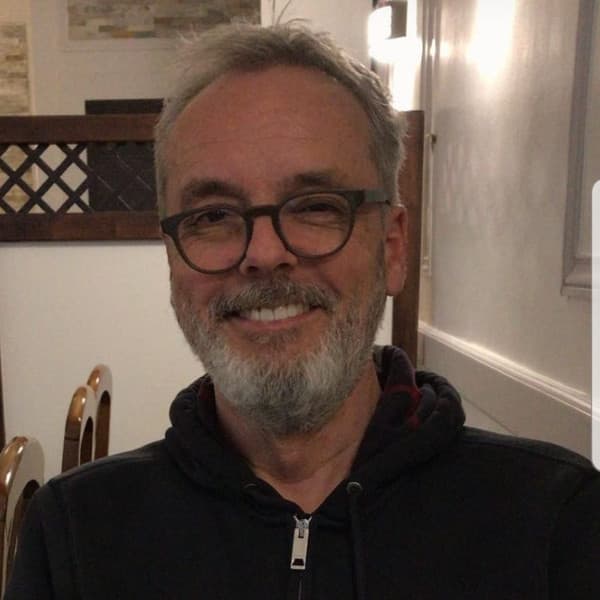 Alexander Goldsmith’s interests range from Anthropology to Zeno’s Paradoxes, via clean technology investment, rewilding and traditional working boats. He is also on the Board of the Edward Goldsmith Foundation and the JMG Foundation. 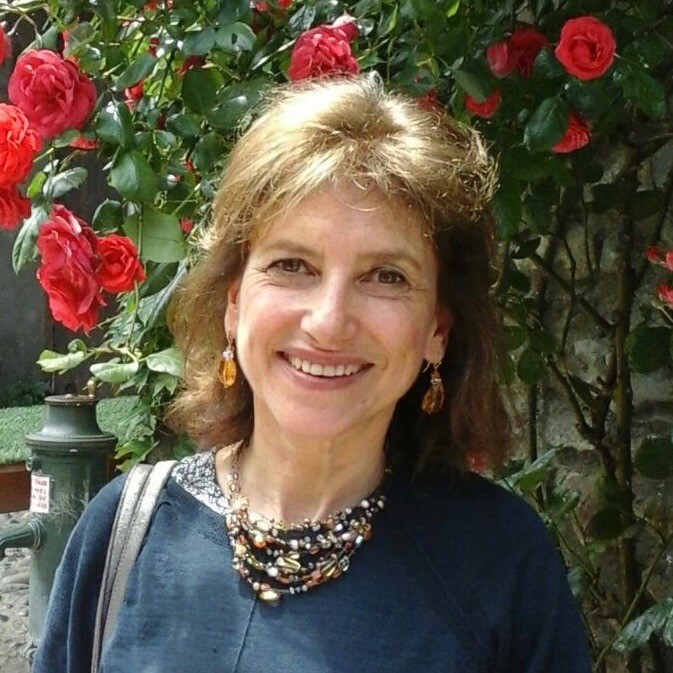 Dido Whitehead is the author and illustrator of four books: The Zen Book of the Mouse, The Tibetan Book of the Frog, Bottom’s Dream and Eurydimouse. She writes for “the child in the adult and the adult in the child”. They are all written under her pen name of Dido. Visit her website here.

Daphne Warburg Astor is an American-born artist, writer, conservationist and farmer who has worked with arts organisations in the UK since 1977. Daphne has been an artist in residence and is chairperson of The Centre for Recent Drawing (c4rd), artist in residence at Cill Rialaig, Ireland and deputy chair of a major development project at Kettle’s Yard, Cambridge. She founded and was chairperson for the American Board of Fauna and Flora International and is a founder and patron of the Cambridgeshire Gardens Trust. She helped create and was curator for 2016 and 2017 of Poetry in Aldeburgh. She has studied a number of courses at Poetry School. 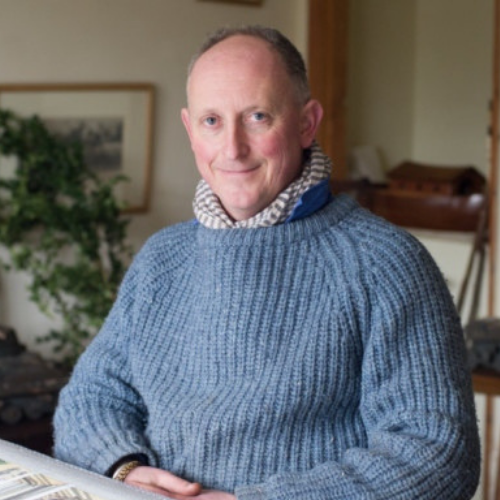 Jason Gathorne-Hardy was born in Malaysia and brought up in Suffolk UK. He studied Zoology at university, researching the population dynamics of woodlice and internal splitting in oak trees. He re-trained as an artist, joining Maggi Hambling’s life classes at Morley College. He is the founding director and curator of the Alde Valley Spring Festival, which manages a range of arts events and a multi-disciplinary residency programme. He is also a partner in Great Glemham Farms; international patron of Pesta Nukenen dan Kebudayaan Kelabit in Heart of Borneo; and co-patron of Poetry in Aldeburgh. He wrote An Artist in the Garden with artist Tessa Newcomb and has published research reports into sustainable development, focusing on contributive economics, systems enrichment and identity / capacity building, through the integration of food, farming, landscape and the arts as key developmental themes.